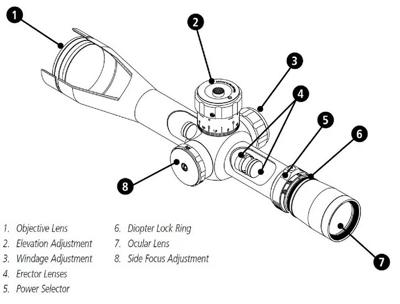 I recently purchased a Lithgow CrossOver LA101 in 22LR, which doesn’t come with sights from the factory, so I must find a proper scope appropriate for its foreseen use and calibre. I purchased the rifle to do some varmint hunting, but it will also see quite some time at the range as well as the LA101 is supposed to be a real tack driver.

22LR is a great, cheap little cartridge for that purpose, but of course, it has its limitations. While PRS shooters are trying to find the limitations of that cartridge at those extended ranges (300-500m), it’s unethical to hunt at. For PRS, it is recommended to have a scope with very high magnification and FFP, but those scopes typically come with huge objectives, a small field of view and a lot of weight, which is not great when you’re lugging your rifle around the entire day.